Architect envisions smart cities that will be efficient, agile and resilient.

Smart cities are made possible by technology, but the core philosophy behind them is ultimately humanistic.

“The person has a different role in a smart city, and it is at the center,” says Dr. Edgar Stach, a professor of architecture at Thomas Jefferson University.

Supported by data and smart technologies, smart cities is an emerging paradigm in the development of urban environments in an attempt to build more efficient, healthier and livable cities. It’s the intersection of the built environment (urban planning, infrastructure, buildings, recreational spaces), population health (public health, environmental issues) and technology. Integrated in buildings and city systems, sensors and controls monitor all aspects of life and are set to transform the urban landscape.

Stach is an architect with a wide range of experience. In addition to teaching since 1999—the past eight years of which have been at Thomas Jefferson University—he co-founded eHOMES, a company that creates natural disaster-resistant modular shelters. He also served as program manager for energy efficiency and building efficiency for the King Abdullah City for Atomic and Renewable Energy (K.A.CARE) in Saudi Arabia. 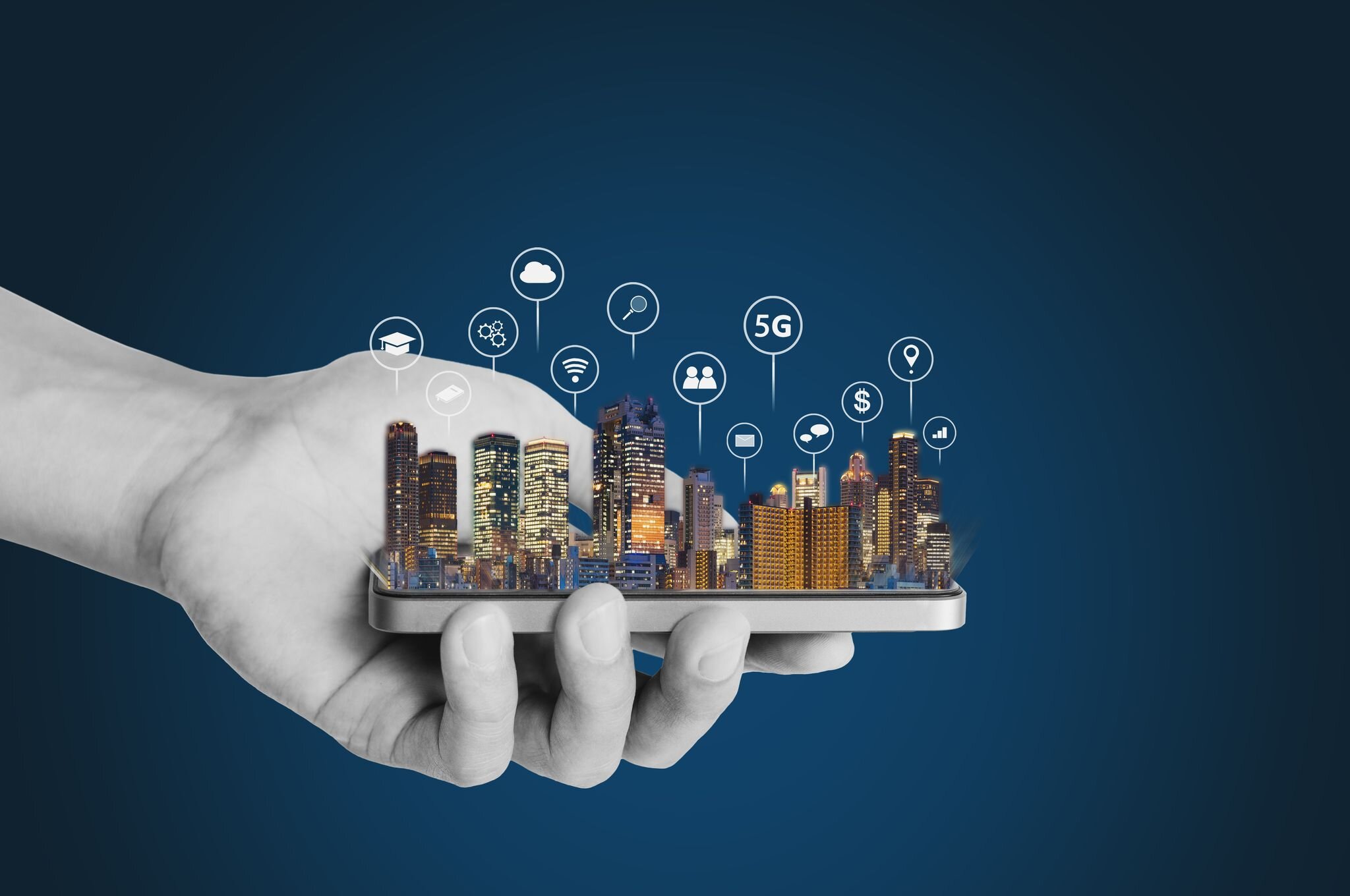 “You can ask the question: why is Saudi Arabia going green when they have so much fossil fuel? And the reason is that they see that the world is going to go green and they want to capture that technology, so they heavily invest into solar fields, green desalination and hydrogen production.”

Several years ago, Stach was drawn back to the Middle East, this time to Israel, as part of a faculty leadership team working with Israeli institutions, including the Sheba Medical Center in the Tel Aviv district.

The hospital, which was built in 1948, was ranked the ninth best hospital in the world by Newsweek. It has a sprawling campus, with multiple hotels and shopping malls; it’s like a little city unto itself. The question that Stach posed to his students was: What should the Sheba Medical Center look like in 25 years?

“I think it was a successful concept to look at the real city, the state medical city, and apply all the aspects of what a smart city is on that campus and come up with a new blueprint for future changes. And then students picked up individual projects and applied smart building technology in their design. The project was from an urban scale all the way down to wearables.”

Back here in Philadelphia, Stach has led the Jefferson Institute for Smart and Healthy Cities (JISHC), which focuses on research across disciplines, colleges and institutions to advance the development of the urban environment into smart and healthy cities. JISHC works across seven critical domains:  Population Health, Data Acquisition and Processing, Architecture and the Built Environment, Transportation, Energy, Smart Systems and Devices, and Ecology. Research projects crosscut the domains at different scales (urban, building and component scale).

“I think we’re uniquely positioned with the Institute,” says Stach. “Being a large hospital system, being located in Center City, we have a big footprint down there. That means, we have access to a lot of data. Our program can really make a change, not only for Philadelphia but also for institutions in other cities.”

Jefferson’s College of Architecture and the Built Environment is to educate the next generation of design and construction professionals to create an equitable and sustainable future. Learn more at Jefferson.edu/Grid.

A Germantown couple couldn’t stand the litter piling up on their streets, so they took matters into their own hands