The Bells of St. Ed’s: Neighborhood Life in 1950s Philadelphia

Have an upcoming event that will fit well on our calendar?
Submit it here!

The Bells of St. Ed’s: Neighborhood Life in 1950s Philadelphia 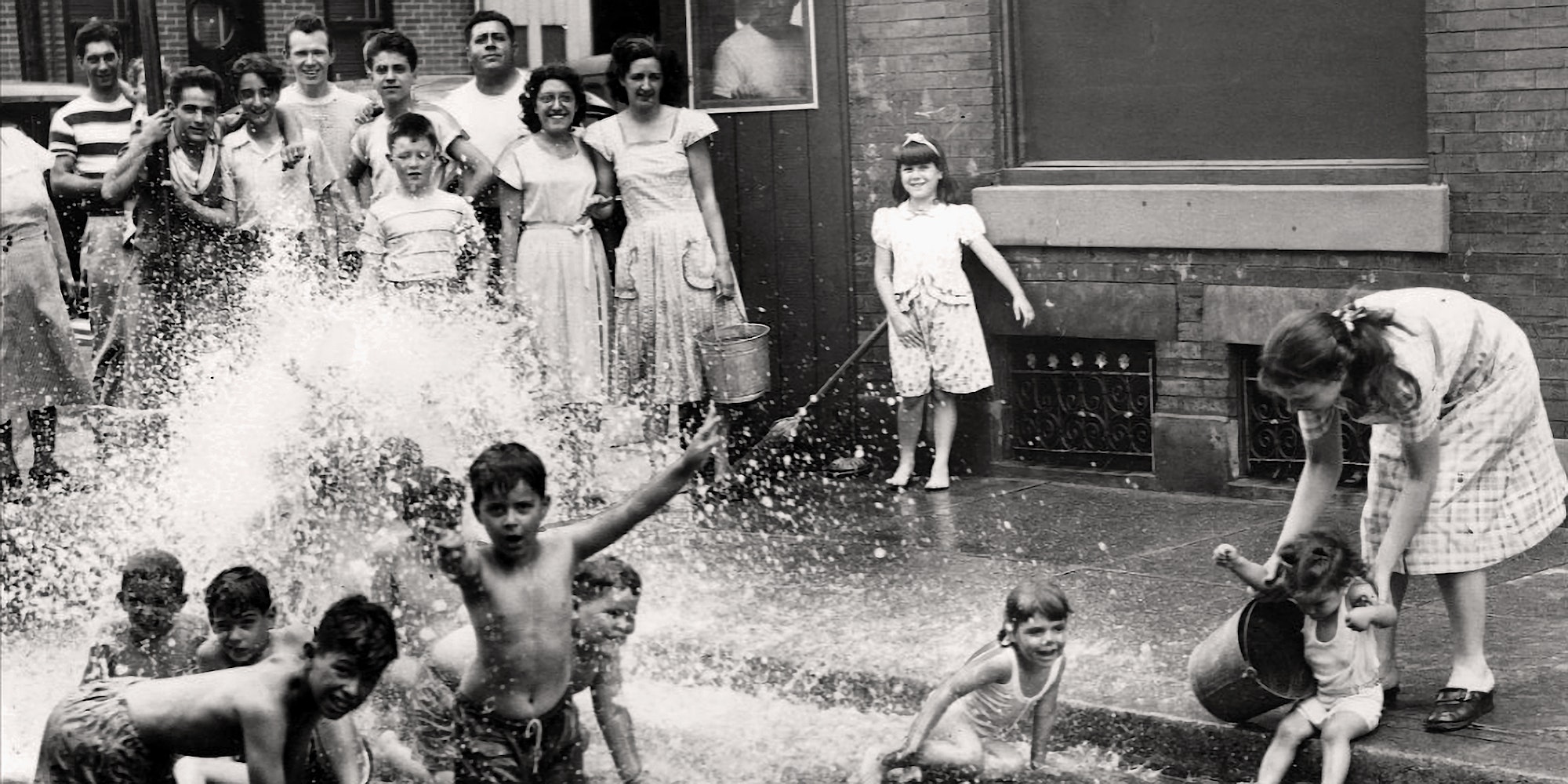 A personal and historical presentation of 1950’s working class Philadelphia street culture. Not to be missed!

What was it like–really like–to grow up Catholic in the blue collar, North Philly neighborhood of Hartranft in the 1950s? It sure wasn’t Leave it to Beaver, or Happy Days or sock hops and doo wop or any of the other cultural tropes that dominate our understanding of the decade.

The neighborhood still hummed with industry; there were tanneries, machine shops and textile mills, along with the massive factory complexes of the Stetson Hat Company and the Schmidt’s Brewery. St. Edward the Confessor, at 8th and York, organized much of everyday life for Catholics. For kids, their playground was usually the streets, where they played now-obscure games that are as extinct as the Carrier Pigeon. It truly was another world, one which is vividly evoked by tour guide William Benkert, a longtime Philadelphia tour guide venturing into his own personal history for the first time. He interweaves his experiences of growing up in the neighborhood with history of the area.

This combination of the personal and historical is the first of its kind presented by Hidden City, so check it out.