All Aboard! Philly’s Trains & Trolleys

All Aboard! Philly’s Trains & Trolleys 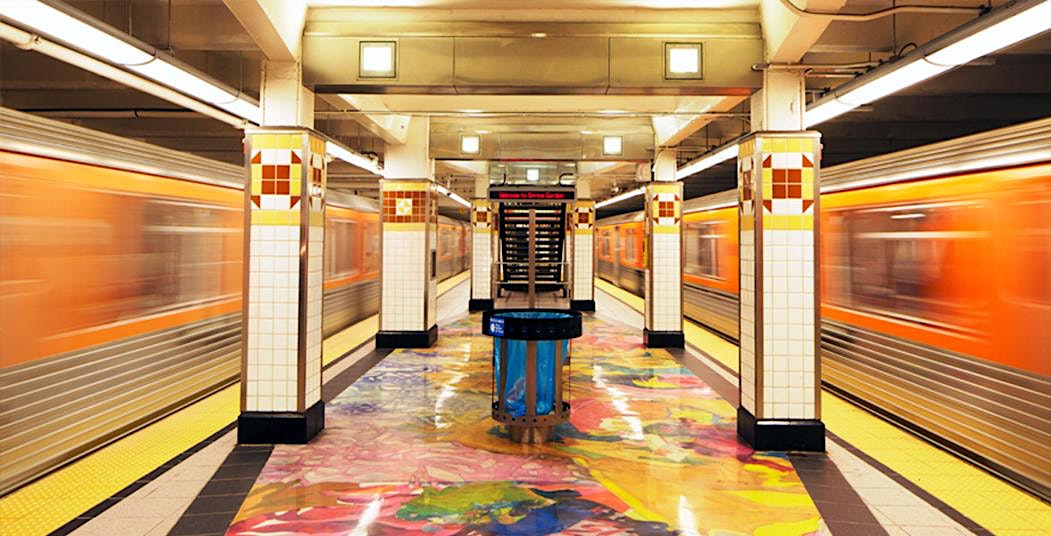 Jerry Silverman will lead us on a tour of the MFL, trolley lines, BSL, Patco, and subways…what is no longer is and what never was.

We’ll begin at 30th Street Station and learn some Market Street Elevated Railway history, hop on a subterranean trolley to City Hall, then transfer to the Broad Street Line.  We’ll travel the subway south to the stadiums, and north to Fern Rock where the subway actually exits the tunnel. From there we’ll take the Broad-Ridge Express Spur to 8th and Market, then board PATCO to Camden and back.

Along the way, we’ll check out the eagles salvaged from the demolished NYC Penn Station, old subway cars rusting away at Fern Rock Station, an abandoned revenue train platform, ghost stations, and more. Plus, Jerry will give you the scoop on the closed Wallace Street exit of Fairmount Station, the terracotta mosaics hidden inside the Ben Franklin Bridge, the never-finished trolley terminal under the Ben Franklin Bridge Plaza, and the train lines to Germantown and Northeast Philly that were never finished. Whew! Don’t miss this chance to explore Philly’s underground transit–you’ll never look at Philly’s trolleys and trains the same way again!

Guide Jerry Silverman was born to give this tour. He was the very first rider ever on PATCO as a teenager and later the chair of the SEPTA Citizen’s Advisory Committee.

Starting point: 30th St Station (meet inside on the east end near the statue of the angel holding a dead soldier)

***PLEASE NOTE*** You will need to purchase one SEPTA and one PATCO fare. If you haven’t used SEPTA before, arrive a little early and we’ll help get you set up.

***Masks are mandatory on all Hidden City Tours***

Hidden City Members, to use your promo codes for discounts on tickets!