It isn’t cheap to make a large commercial building more energy efficient. Even when improvements will eventually pay for themselves, that timeframe can be longer than owners plan to hold onto the building, according to Philadelphia City Councilmember Derek Green. With no prospect to recoup the upfront expenses, building owners often decide not to invest in energy efficiency.

On June 23, 2022, Philadelphia City Council passed a bill, introduced by Green and currently awaiting Mayor Jim Kenney’s signature, that would make it easier for apartment building owners to make energy efficiency improvements. The Commercial Property Assessed Clean Energy (C-PACE) model allows building owners to borrow money for energy efficiency programs and then repay the money through a tax assessment, which lets future payments follow the property once it is sold to future owners.

C-PACE requires legislation at the state level to allow local governments to take part, and a law newly signed in Harrisburg allowed Philadelphia to expand its program. 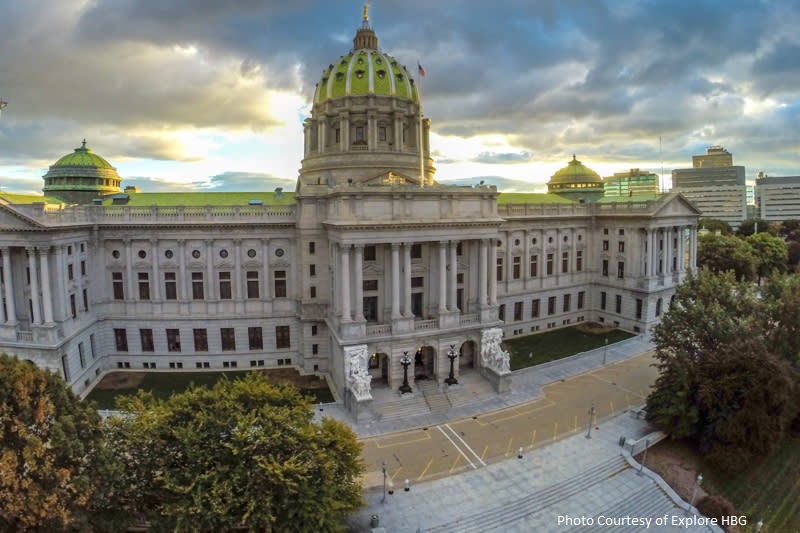 If you’re looking for another reason to electrify your house and quit PGW, fresh research describes

Yes, this is our food and farming issue, but it’s so much more. When we launched

On the Horizon: Philadelphia Solar Week

As the inhabitants of Philadelphia roast under the unrelenting sun of July and August, it is