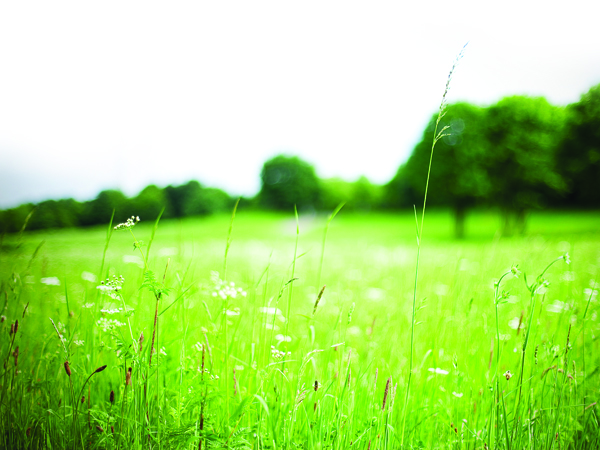 Usually when you hear about someone cutting down trees, it’s a bad thing. Not in this case: Fairmount Park’s Houston Meadow Reclamation and Management Plan is using the systematic removal of trees to restore a valued ecosystem, and return breeding birds to a beloved section of the park.

Over a period of years, silently, and without notice, there has been a major invasion of the Wissahickon region by rapidly growing, “pioneer” species of woody plants. As a result, the historically diverse terrain has suffered the loss of one particular type  of landscape: meadows.

Wissahickon’s Houston Meadow covered some 47 acres of land 50 years ago.  Today, the meadow occupies only 15 acres of land.

In 2006, in an attempt to reverse the loss of meadow by tree encroachment, the Friends of the Wissahickon (FOW) began removing trees that had invaded the site. Since then, Fairmount Park, working in conjunction with ornithologist Keith Russell, has developed the Houston Meadow Reclamation and Management Plan, which substantiates and systematizes the cutting down of trees with field research, mapping and consultations.

One of the main goals of the initiative is to increase the breeding populations of seven bird species that bred inside the Houston Meadow prior to 1970, and to establish conditions favorable for the return of more than 14 bird species that no longer have any presence within the meadow.

“Meadow types are a particular land use that nest migratory birds,” says Joan Blaustein, Director of Environment, Stewardship and Education for Fairmount Park. “If birds don’t have that particular land type, they won’t stop over in this area.” Meadow habitats also provide the foundational components for a natural food web—their soil-inhabiting organisms and diversity of insects act as a food source for small mammals and reptiles.

The hope is that the meadow be restored to its full 47 acres by fall 2011. A couple of local residents are upset about the removal of trees they’ve grown fond of, but Fairmount Park Director Mark Focht is steadfast in his dedication to the project, saying,  “It’s a part of the Fairmount Park mission to balance ecosystems in and around the city.”

From the Editor: The Year of Logical Thinking